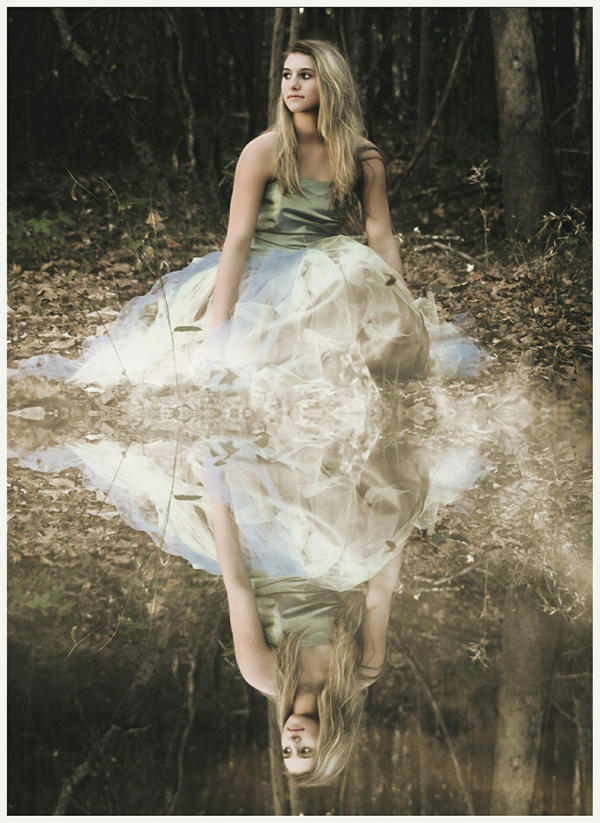 From Saint Laurent to Sonia Rykiel: A Guide to Parisian Style Icons
Yves Saint Laurent was already a living legend and largely retired from public life when he took his final bow at the couture show in 2002, it is easy to forget that Saint Laurent, much like the character the YSL-clad Catherine Deneuve plays in Belle de Jour, was fascinated by the high and the low. “Yves, like me,” said Saint Laurent’s muse Betty Catroux in 2010, “had a passion for black leather, and all that was a bit louche.” In fact, one of his first acts of sartorial rebellion—one which indirectly cost him his job at Dior in 1960—was showing Beat-style moto jackets in crocodile to his couture clients. (Another was to champion the model Victoire Doutreleau, who was initially scorned for her “Left Bank look.”)